5 High-Net-Worth Rappers Who Went from Rags to Riches

Hip hop has become extremely competitive and too many rappers struggle to make ends meet through rapping alone today.

With that being said, the genre has also become a ticket to great fortunes for many talents out there. On top of that, it has also become the key that helped many go from rags to riches.

In this post, we’re going to take a look at 5 high-net-worth rappers and how they came to be that wealthy. 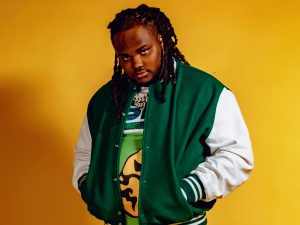 Tee Grizzley (real name: Terry Sanchez Wallace Jr.) is an American rapper and songwriter who met with success shortly after he was released from prison.

He started his career in 2016 when he released his debut title “First Day Out” which got more than 2 million views in less than 3 weeks. That probably caught 300 Entertainment’s attention (an American record label) which Grizzley signed a deal with just one year later.

Fast forward to now, he has released 3 studio albums and 3 solo mixtapes since he began his career.

Tee Grizzley Net Worth in 2021

Tee Grizzley also has a house that he purchased for $800,000, according to a lyric he wrote.

There’s no information regarding how he funded this purchase (cash or mortgage), however. For this reason, it’s difficult to know whether his house contributes to his $1.5 million net worth or not.

Considering how easy it is to miscalculate your net worth if you don’t put all of your assets and liabilities together, you may be worth more (or less) than you think you do

Download our free net worth tracking app, TrackMyStack to see how big your net worth actually is!

How Did Tee Grizzley Make His Fortune?

Tee Grizzley’s career in music is by far the biggest source of his net worth. More specifically, he made most of his fortune through Album sales and YouTube advertising revenue.

His most successful album was his debut one called “Activated”, released on May 11, 2018, which reached #6 in the Top Rap Albums record chart.

Besides his success in the music industry, he also makes money through streaming his gameplay sessions on Twitch. 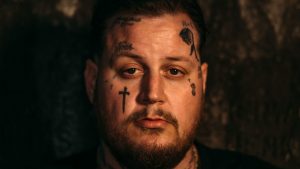 After his collaboration with Lil Wyte on “Pop Another Pill” in 2010 which reached over 6.3 million views on YouTube, Jelly Roll released his debut album, “Year Round”.

Till now, he has released 17 albums and 5 mixtapes.

How Did Jelly Roll Make His Fortune?

Jerry Roll made his fortune through album sales, tours, and YouTube advertising.

The highlight of his career was when he released his 14th studio album, “A Beautiful Disaster” in 2020, which was ranked as #97 on the US Billboard 200. 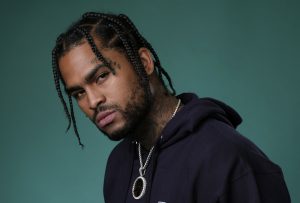 Dave East (real name: David Lawrence Brewster Jr.) is an American rapper, songwriter, and actor whose love for hip hop and great persistence paid off in the end.

He began his career as early as 2010, but he got the attention he deserved 4 years later when New York rapper Nas signed him to his record label, Mass Appeal Records.

Till now, he has released one album and 15 mixtapes.

How Did Dave East Make His Fortune?

But besides hip hop, East has also worked as an actor. He played in Beats, an American coming-of-age drama film released in 2019 and a couple of TV series. 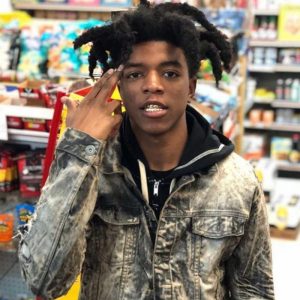 He started uploading tracks on Soundcloud back in 2018 and is now very famous for his collaboration with another rapper, JayDaYoungan on the single “Jungle”.

How Did Yungeen Ace Make His Fortune?

Yungeen Ace made his fortune through his rapping career.

After losing his brother and some of his friends in a shooting, he expressed what he went through in hit singles like “Pain”, “F*ck That”, and “Jungle”, all included in his debut album “Life of Betrayal”. 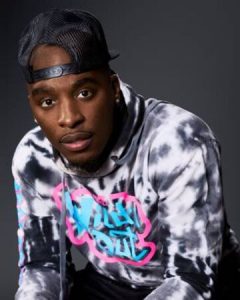 Hitman Holla (real name: Gerald Fulton Jr.) is an American rapper and actor, mostly known for being a battle rapper in the Ultimate Rap League.

Hitman Holla Net Worth in 2021

Hitman Holla has built a net worth of approximately $3 million by 2021.

Hitman Holla earns around $30,000 for each rap battle he performs.

How Did Hitman Holla Make His Fortune?

Hitman Holla made most of his fortune performing in rap battles, but he also generates income from his clothing brand, Ball Game.

Track your Own “Rags to Riches” Story…

Net worth calculations of rappers always take into account information that is publicly available, such as album sales, tour revenue, debt, and house/car purchases. Getting access to all of this information is impossible.

But in your case, it’s possible… Download our free net worth tracking app, TrackMyStack and start tracking your net worth today!